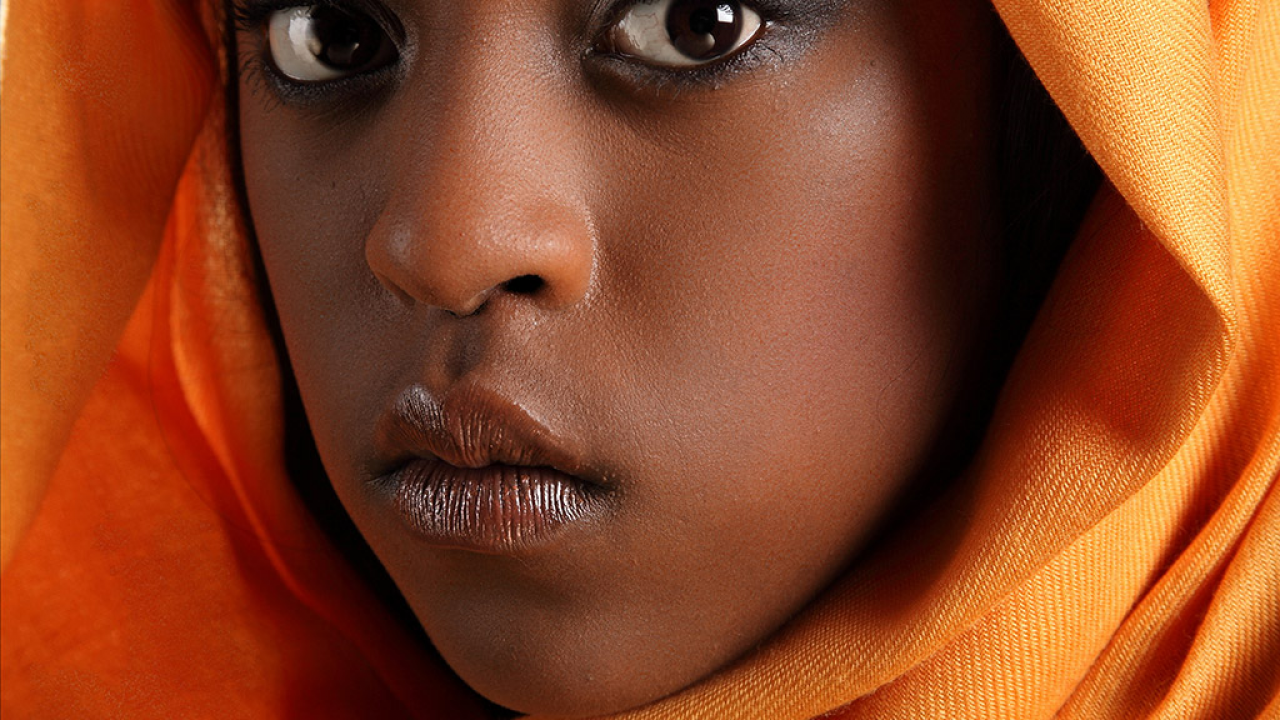 Should she wear her khimar?

It was 6:39AM on a school day and I was rushing to leave the house when my six-year-old daughter said, “Ummi I want to wear my khimar.” So I rushed back to her room, grabbed her headpiece, pinned it in the back, and tied it up in a gaylay style.

Later that day when I picked her up from afterschool I noticed she was not wearing her khimar. So I asked her about it, thinking it may have fallen off while she was playing. She proceeded to tell me that her teacher told her to take it off because it was not part of her uniform. What!!!? Oh you know I was livid! It was after hours but I didn’t care. I called her teacher anyway and first asked the question before going on the attack. She explained that the Dean of Students came to the classroom that day and told my daughter to remove it from her head. I explained to her teacher that the khimar is a religious head covering and before instructing my child to take off any article of clothing I should have been called. She was very apologetic, stating that she didn’t know because my daughter didn’t wear it all of the time etc. I hung up the phone and tried to digest my feelings.

She didn’t want to wear her khimar

The next morning I asked my daughter if she wanted to wear her khimar and she said no, because she would get in trouble and another teacher (the Dean) called it a rag! What?!!!! After receiving this new piece of information I had to write an email to document all of this. I had to build a case. I wrote to the Dean expressing my outrage at this unacceptable behavior from school administration and requested a meeting with my daughter, the Dean, her teacher, and I where they would explain that they made a mistake in telling her to remove it, that she should feel comfortable wearing it, and that this would never happen again.

Later that day I got a call from the Dean explaining the whole story. She was very apologetic, stating that there were a lot of other young Muslim girls in the school who also wore khimars and are getting comfortable with wearing them all of the time as they mature.

Though I’ve explained to my daughter that the teacher and Dean apologized and that they didn’t know, the damage had already been done. She no longer wants to wear her khimar.

When I was growing up wearing a khimar was introduced at age four and mandatory by age seven. She will be seven this year; I’m not sure what I will do yet. We’ve put so much emphasis on covering our hair but in the Quran, the word khimar has been interpreted many ways.

I struggle with this idea at times, so as a result I often feel conflicted about imposing or not imposing it on my girls. Wearing a khimar was at times a source of pain and rebellion in my youth, but it was and still is a big part of my identity as a Muslim and as a designer. I don’t recall any vivid memory of ever “wanting” to wear it when I was young. So when my daughter is enthusiastic and proud to wear hers I am humbled and encouraged that she does not approach it in the same manner I did— as a requirement. As a child wearing my khimar was like putting on underwear it wasn’t an option it was an obligation. The thing that has frequently troubled me is my belief that modesty is different for different people. I want to teach my girls the beauty of our faith and celebrate their curiosity to learn more about what it means to be a Muslim. Striking the right balance can be difficult to negotiate.

At which age will you make it mandatory for your daughter to cover, if at all? How is it working out? Leave a comment below.

Learn how to measure your body so that you look amazing.

How to make an effective face mask

This site uses Akismet to reduce spam. Learn how your comment data is processed.

We use cookies to ensure that we give you the best experience on our website. If you continue to use this site we will assume that you are happy with it.AcceptPrivacy Policy