How Did We Get Here?

A couple of months ago, we were rushing out the door (it seems I start every story that way…smh) So we were rushing out the door and the news was on, my husband leaves after us so he was still watching TV. Trump comes on and says something to the effect of not allowing Muslims to come into the US. For those of you who don’t live in the US and haven’t been following the elections here, Trump is the Republican Nominee for President of the United States and the elections are in November.

My then eight-year-old daughter, she just turned nine this month, looks at me with pure terror in her eyes and says.

Is he going to be president?

How did we get here?

How has he gotten this far?

I was speaking with a colleague a couple of days ago and asked if she saw the Democratic National Convention. She said no and continued on to say she wasn’t sure she wanted to vote…

I had to get on my soap box and start my rant. It was for about three minutes, but it felt like 15!

Not voting? Do you want him to win? Because that is essentially what you’re doing by not using your voice.

Now let’s be clear, I’m not pro Hilary I’m just anti Trump. Yes, I get she is the first woman in the US to be nominated by a major party and she has broken through the glass ceiling, but she doesn’t represent me. She is part of an establishment who has a history of not standing up for people who look like me.

I am a triple minority. Black. Woman. Muslim. In that order.

So when my daughter looks at me for safety and guidance about her future, our future, here in the United States of America I want to be able to tell her, we will be ok.

We won’t be if Trump becomes our next President. Even if you look over the fact that he is bigoted, doesn’t like women, Muslims, or anyone who doesn’t look like him. Just think of how he will represent America globally. How many nations will he piss off because he speaks from his #ss most of the time?

So when you speak with your family, friends, co-works or anyone else you run across who says ‘I am not voting because I’m disgusted with them both’ pull them aside and talk to them.

By doing nothing, you are helping Trump win.

Voting for an independent is helping Trump win.

Hilary is not my first choice by any means, but she is the lesser of the two evils.

I’m here to tell you that your voice matters, not just for president, but for Congress, the Senate, your Mayor and Governor. All of these people shape our laws and affect our daily lives even more than the president.

So please use your voice and encourage everyone around you to do the same. If not for you, for our children.

I felt I had to state my opinion because there are too many people sitting on the side lines waiting for someone else to make the decision for them.

Please pass this on and continue the conversation.

What do you think? Do you think Trump will win? Let us know in the comments.

PrevPreviousOwn Your Modesty
NextYou are the designer of your life: 5 simple steps for successNext 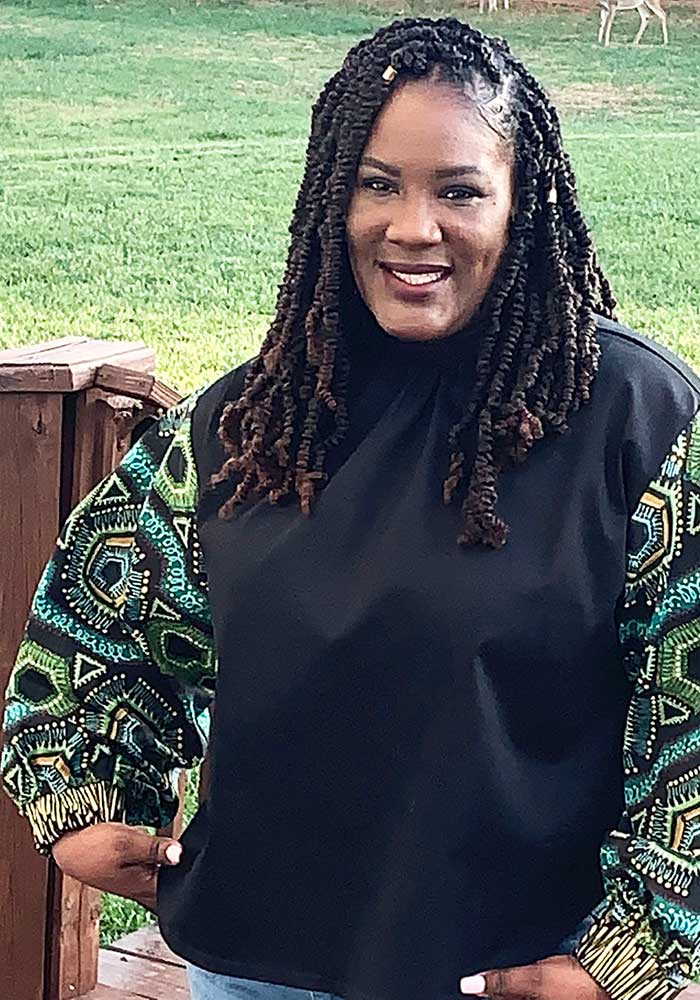 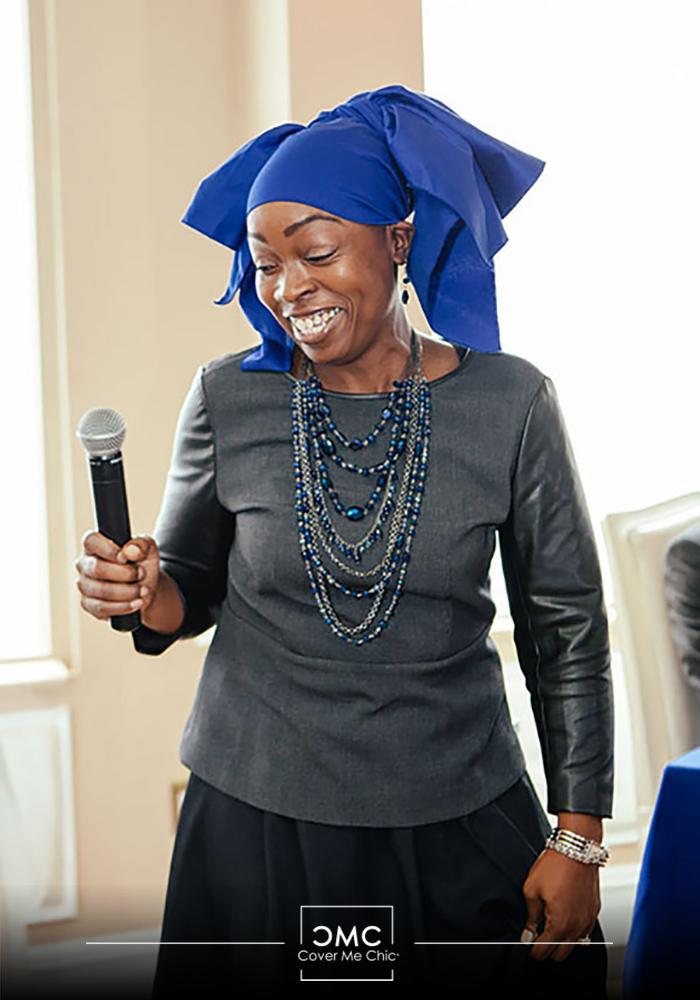 The Secret to a Perfect Outfit is Easier than You Think 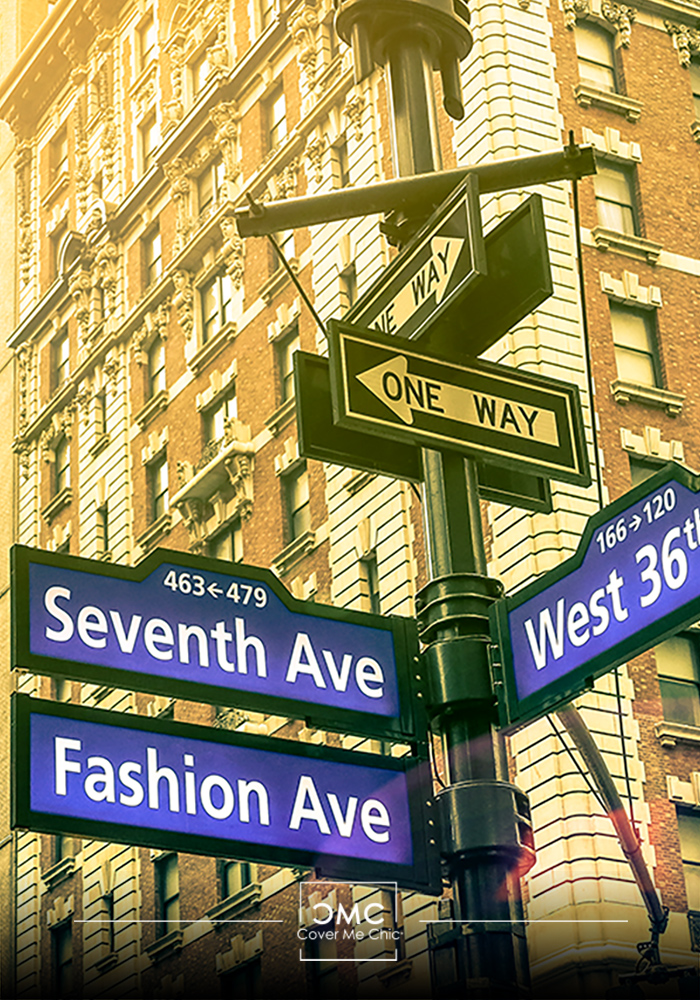 How to Dress Modestly for Summer Without Feeling or looking over dressed.

Get your FREE maxi circle skirt downloads. Just tell us who to send it to by filling in the info below.

Get your FREE Puff Sleeve Tunic Measurement Worksheet. Just tell us who to send it to by filling in the info below.

Get your FREE maxi wrap dress downloads. Just tell us who to send it to by filling in the info below.

Get your FREE fitted face mask pattern. Just tell us who to send it to by filling in the info below.

Get your FREE kids fitted face mask pattern. Just tell us who to send it to by filling in the info below.

Get your FREE how to measure your body tool kit. Use it to take measurements for yourself or your clients!

Scroll to Top
We use cookies to ensure that we give you the best experience on our website. If you continue to use this site we will assume that you are happy with it.AcceptPrivacy Policy